Hal began working as a delivery driver in 1983 for what was then Michael’s Pizzeria. Shortly after he became a cook after the restaurant was changed to Pizza Plus in 1987. In 1988 Pizza Plus was sold and became the Pizza Factory and became the manager. In 1991 Hal bought the Pizza Factory and has been serving up the finest pizza the Annapolis Valley has to offer since then. 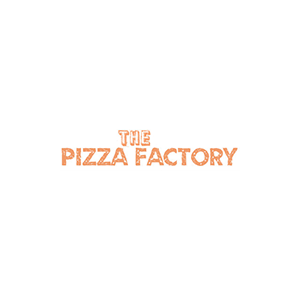